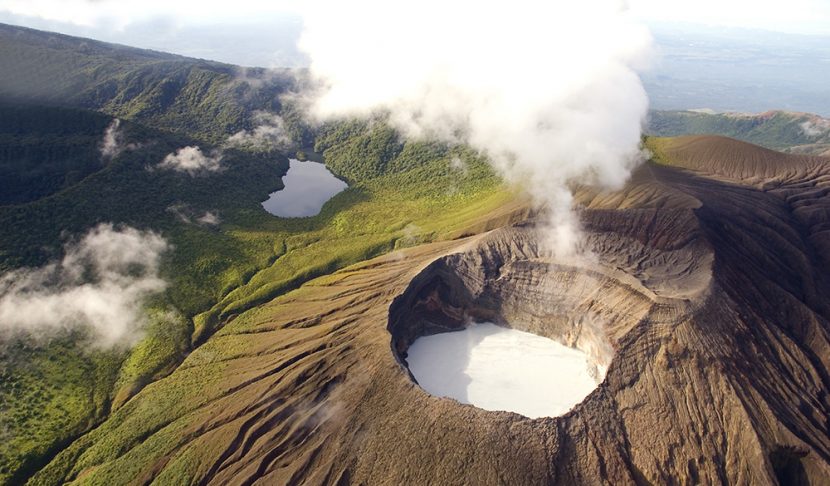 When the media chronicles effects of and achievements in the topic of climate change, there is a general pattern of seeing rich, advanced, European nations as the pioneers of clean energy (Denmark, the United Kingdom, and Ireland, for example), and Asian and Caribbean island nations being hammered with devastating natural disasters that have only increased as global warming has continued. Rarely does one hear about the achievements in sustainability of these states that are suffering the consequences of climate change the most.

Costa Rica is a success story that is flipping this narrative. As of August 23, Costa Rica has been powering its electricity on 100% renewable energy for over 113 days (and counting), and 76 straight days from June to August. This is incredible, and something that all nations with similar means should be striving for. In 2015, Costa Rica provided electricity using 99% renewable resources for the entire year. While electricity and energy are not the same thing, and a distinction should be made between the two, there are few countries who can truthfully boast such claims in regards to their own electricity.

There are a few reasons why Costa Rica has been able to hit this milestone before other, seemingly capable, wealthy nations such as the United States or the United Kingdom. One reason, similar to that of Iceland (another nation that already relies on 100% renewable energy), is that the landscape there lends itself well to renewable energy. There is volcanic activity and heavy rainfall, both of which contribute to geothermal and hydropower, respectively. While Costa Rica does not yet rely heavily on solar power, it gets a significant amount of sun, and intends to utilize solar in the future should the climate there start to dry up. Another reason is that Costa Rica is a small country with a small population, only about the same size as Alabama. The United States is only at 13% renewable energy for electricity, but the population is far more vast.

Costa Rica’s economy is also friendly to using renewable energy. It relies more on tourism and agriculture than on energy-heavy sectors such as manufacturing, which is one of the reasons why you see nations like China and India struggling when it comes to reducing their dependence on fossil fuels.

The country aims to use 100% renewable energy to meet all of its energy needs, not just electricity, in the near future. Keep up the good work, Costa Rica!