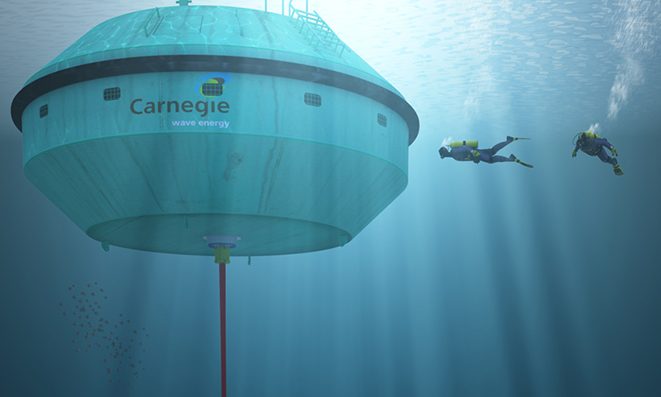 It is frequently said that the wars of the future will be fought over water, a potential problem that is directly linked to climate change. As one area of the world dries up, millions of people will be forced to migrate for survival. If the sociopolitical turmoil in Europe due to the influx of migrants is any indication of the future, water scarcity will become front and center very soon. Unfortunately, desalinization technology does not seem to be as advanced as we want it to be, at least at a global scale, although there are exceptions. Qatar, for example, currently depends on desalinated water for 99% of its municipal water demand. This proves it is possible to implement an advanced desalinization system to provide water for an entire country. The main issue with this, however, is that it is incredibly expensive to run a program this large due to the massive amounts of energy required. A solution to one problem is only contributing to the next, especially if the energy used is coming from burning fossil fuels.

So, how can we deal with our water shortage without simultaneously polluting our atmosphere? A company called Carnegie Wave Energy Limited seems to have found a solution. In short, their patented technology turns kinetic energy from ocean swells directly into usable zero-emission electricity, while also desalinating water in the process. Their main technology is called CETO 6, named after a Greek sea goddess. What essentially look like giant underwater lollipops, these massive machines are hooked up in what they call “wave farms” to collect some of the almost limitless energy provided by the ocean while also providing freshwater, all of it with zero-emissions. If that isn’t enough, they also have very little impact on the marine environment, rather co-existing with the wildlife around them. These are the type of technologies that could change the world as we know it, providing an effective method of achieving multiple sustainable development goals. Over $140 million has already been invested in Carnegie Wave Energy. Hopefully they will continue to gain momentum as they move us closer to a sustainable future.