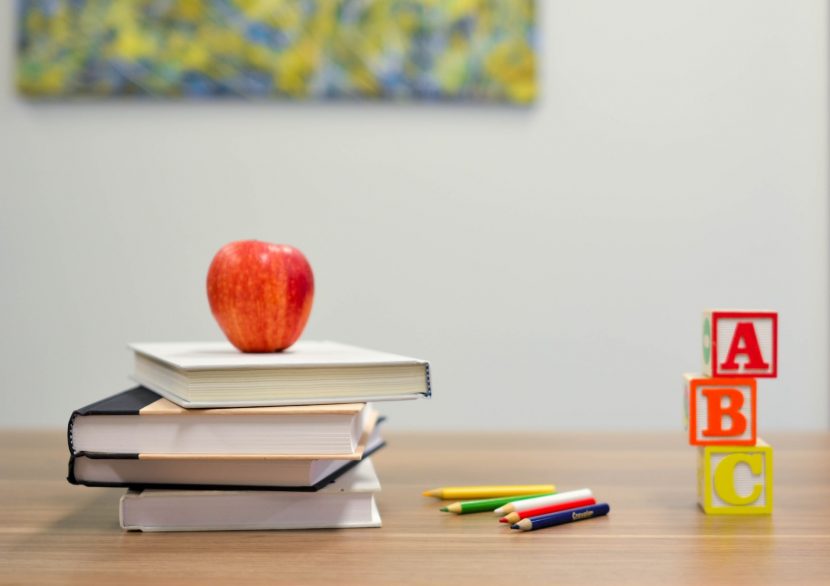 Consider, what could be one of the most important things out there when we want an
economy at its maximum potential working for the best output? Some may say
technological advancements in order to enhance the production efficiency, others may
say the availability of resources. But these cannot be achieved if not for the people, that
is, human capital.

Human capital could be considered the central axis to the working of an economy, and
for that reason, should potentially be one of the biggest priorities in a country when
thinking about the growth of output. Afterall, economic numbers may not be able to
indicate one’s happiness, but it is something that may put a sway on the said numbers.
For example, unemployment due to discouraged workers. They may become the
“deadweight” of the GDP and such, but this can be changed by providing them with the
motivation to stay in the field. And two of the factors that can aid in this are healthcare
and education.

Healthcare is a promised safety net for the working force in case an accident occurs at
the workplace, meaning they are provided with more incentives to enter the job force,
and bring greater contribution to the production output. It also aids with longelivity,
especially when healthcare is so much more readily accessible, as they would be more
inclined and able to afford to take better care of themselves, and in some cases this
may contribute to the increment of the average lifespan in a country, which could be
another economic numerical indicator of the country’s overall wellness. According to the
World Economic Forum, “The World Bank reports that 50% of the economic growth
differentials between developing and developed nations are attributed to poor health
and low life expectancy.”

Alternatively, education would mean a wider range of job fields for each individual to go
into, offering more options that may cater to each person’s skill set and therefore pull
out the maximum potential and efficiency from them. This would mean an easier time for
a worker when going into the job market, since education would give them the training
and understanding required going into the field they wish to, and should that not work
out, instead of being discouraged and dropping out of the market, instead fall back into
an alternative plan. Aside the decrease in unemployment rate, this could also lead to
betterment in other areas that would contribute to optimal output, such as with
technological advancements should there be more people to invest into with the
understanding and knowledge to contribute to this field, which may contribute to further
efficiency of output.

But this is in regards to a broader spectrum of an economy in general. So how would
this work with a sustainable economy then?

How Health and Education are vital to a sustainable future: As investments under
any circumstances almost always leads to positive growth the same is true within a
society or nation. Many individuals fail to conceptualize the positive correlation between
the health of a nation’s citizens and economic growth. The most direct reason for this is,
healthy individuals will be able to operate at their maximum capacity and as a result
they will be be able to conduct effective activities within the workforce. Additionally
productive workers shouldn’t have an issue supporting themselves and their families,
unlike individuals that are unable to fully tap in to their capabilities due to health
complications. Workers that efficiently support their families and take care of all their
needs encourages health for their children, which allows them to focus on educating
themselves rather than contributing towards providing for their family. Educational
programs within a nation are also just as substantial as the healthcare programs offered
to citizens. As standard education allows people to communicate and work efficiently
with one another, education on particular topics and trades gives individuals knowledge,
creates expertise in a specific industries which can guarantee lifetime income. As a
result, this reduces poverty, boosts economic growth, increases the GDP of the country
and creates employment opportunities. Furthermore, educated workers that support
themselves are less likely to perform intense physical labor since they offer conceptual
expertise and don’t have to use their bodies as much. This shows that improvements in
education also improves overall health because individuals will be less prone to injuring
themselves, and if they do they are more likely to have the resources and funds to
obtain treatment.

With the COVID-19 pandemic imposing an unprecedented stress test on the health care
and public health systems of all nations, such a comparison is especially germane. Success in
controlling and preventing infection and disease has varied greatly. The same is true of countries’
ability to address the challenges that the pandemic has presented to the workforce, operations,
and financial stability of the organizations delivering care. And while the comparisons we draw
are based on data collected prior to the pandemic or during the earliest months of the crisis, the
pre pandemic strengths and weaknesses of each country’s preexisting arrangements for health
care and public health have undoubtedly been shaping its experience throughout the crisis.
Sub-Saharan Africa and South Asia are the most affected by this issue. In these regions, five
countries; India, Nigeria, Democratic Republic of Congo, Pakistan and Ethiopia account for over
half of children’s deaths worldwide.

Health education and health educators will be expected to contribute to the reduction of
the negative impact of such major health problems as heart disease, cancer, dental disease,
mental illness and other neurological disturbances, obesity, accidents, and the adjustments
necessary to a productive old age.

Actions to enhance these countries Healthcare and Education programs:
● Mandatory education for children up to a certain age, ensuring at least some
base knowledge people can work with.
○ In most of these countries, there’s a probability that both parents are
working. So ensuring the child taken care of at least in the hours of the
school would bring ease to the parents, meaning they would have a time
frame where one would not have to worry about taking care of the child.
● Healthcare as a package that comes with wages when one enters the job force.