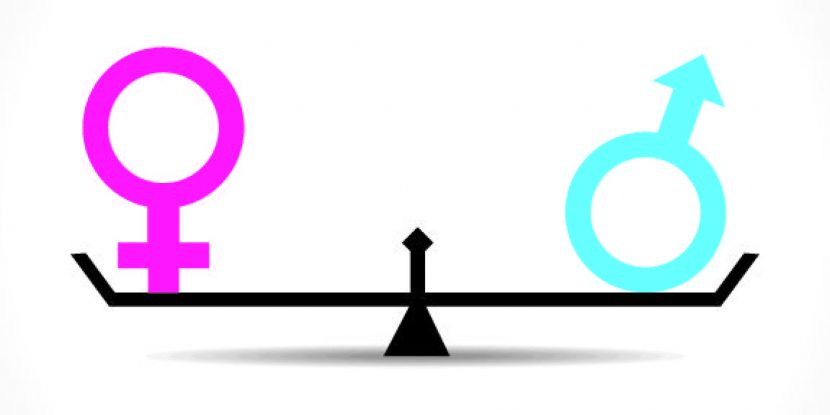 The past several years have been ones of political turmoil, upheaval, and violence across the world, with more terror attacks in France in 2015 and 2016 than in the first 14 years of the 21st century combined. The gun control debate in America is in full force, with Congress in an uncertain standstill on gun legislation since the Sandy Hook school shooting in 2012. Radical nationalism is rampant, evidenced by divided political parties in the United States, the hefty support of Marine Le Pen and le Front Nationale in France, and the shocking referendum in the United Kingdom that resulted in Brexit. Partisanship is growing, and it seems reaching a consensus on just about every controversial issue is increasingly out of reach.

This nationalism has a backbone in one major issue: immigration and Islam. Specifically, a flood of immigrants from the war-torn Islamic Middle East where ISIS has been rampaging since 2014. Using France and the United States as case studies, where there have been several recent devastating attacks by Muslims who have had purported ties to ISIS or like groups, one should take a step back to examine some alternative underlying causes of these attacks that may not necessarily have to do with the Islamic State (especially when, despite ISIS claiming responsibility, no concrete ties have been found linking terrorists to the organization). Fearful  Americans can be quick to blame Islam, quick to blame ISIS, quick to shut borders to an entire religion that is no more based on violence than fundamental Christianity or Judaism. It’s easy to blame something that is assumed foreign; however, many Americans and French citizens would do well to remember that there is a large population (a massive one in France, in particular) of Muslims who are native citizens who condemn these types of attacks with equal fervor as non-Muslims. Interpretation of religion varies widely, and while some of these acts of violence have indeed been declared as, “in the name of God”, there has to be something else going on. Mohamed Lahouaej-Bouhlel, the man who mowed down and killed 84 people and injured 202 more with a truck in Nice on July 14, was not listed in any databases as a radical Islamist threat; in fact, his neighbors indicated that he never even mentioned religion, and was never seen at the local mosque.

There are two phenomena that can help address and explain these attacks that are not expressly religious motives, and can be mitigated by the pursuit of sustainable development in a the area of gender equality (SDG #5).

Let’s take a look at the Pulse nightclub massacre of June 12 in Orlando, Florida. Omar Mateen, a U.S. citizen with Afghani-born parents, killed 49 people and wounded 53 more at a prominent gay nightclub, after which he called 911 and pledged allegiance to the Islamic state. What seems like a cookie-cutter terrorist incident in which a highly religious man was incredibly intolerant of homosexuality and unleashed violence in the name of Islam, is anything but. It turns out that Mateen had a history of domestic abuse, and was divorced from his first wife. Mateen also had several personal accounts on dating apps and websites, including those targeted towards LGBTQ users. There are several reports of him having affairs with men (he had remarried and was married to a woman at the time of the shooting) and frequenting Pulse. Authorities found no official links to ISIS, despite his claim that he had acted on behalf of the Islamic State. What can be deduced from this is that in reality, this shooting, like so many others before it, was a classic case of fragile masculinity cracking under gender tropes and the societal stereotypes that place women and femininity as subservient to men and masculinity. Not only did this man control and abuse his first wife until she was forced to leave him, he was also so insecure of his own sexuality that he felt compelled to murder 50 innocent people rather than face his own inner demons. Our patriarchal society had inculcated into his brain his rejection by his wife and his sexuality as being un-masculine and therefore lesser. There are countless instances of men turning violent due to rejection, particularly female rejection, and it’s a reflection of men feeling as if they are owed something by women, an age-old notion that women are here to serve and meet men’s needs. This concept, along with fragile masculinity concept, is detrimental to both women and men. Men face certain pressures in patriarchal societies (must support the family, must not show emotion, must be obeyed by wife and children) that have detrimental effects if they feel like they cannot be met. These pressures and expectations would not have as negative effects if there was more gender parity.

Lahouaej-Bouhlel was reported to have been a “wife-beater”, and did not have any official ties with the Islamic State. There was another reported incident on July 19 of a Moroccan man allegedly stabbing a woman and her three young daughters on vacation in the Alps because he was offended by what they were wearing.

Terrorism and violence against women and the LGBTQ community doesn’t have to exist.

We do not need to be purely blaming religion for motives that are cultivated by secular societal norms that are equally as sexist and intolerant as any fundamental interpretation of religions, albeit in a more subtle fashion. Gender equality is one of the most important sustainable development goals because not only will it have obvious effects on the dynamic between genders, but it could very well mitigate these types of violent behaviors that cause men to suppress feelings to a point where they lash out, sometimes under the guise of religion.

Correlation does not equal causation. There are many factors that lead individuals to commit heinous acts of violence. However, it is important to recognize that not all of these factors are as obvious as they seem, and that the move towards gender equality will benefit not only women (economically, politically, and physiologically), but it will also benefit men by relieving them of certain societal pressures that exist in patriarchal societies. The HeforShe campaign, spearheaded by Global UN Ambassador Emma Watson, specifically addresses this notion of men becoming feminists not just for the advancement of women, but for the benefit of themselves. If men and women sit on an equal plane in secular society, it could have an effect on the frequency of the number of attacks perpetrated by lone male individuals who may be inspired by ISIS’ methods, but motivated by other reasons.