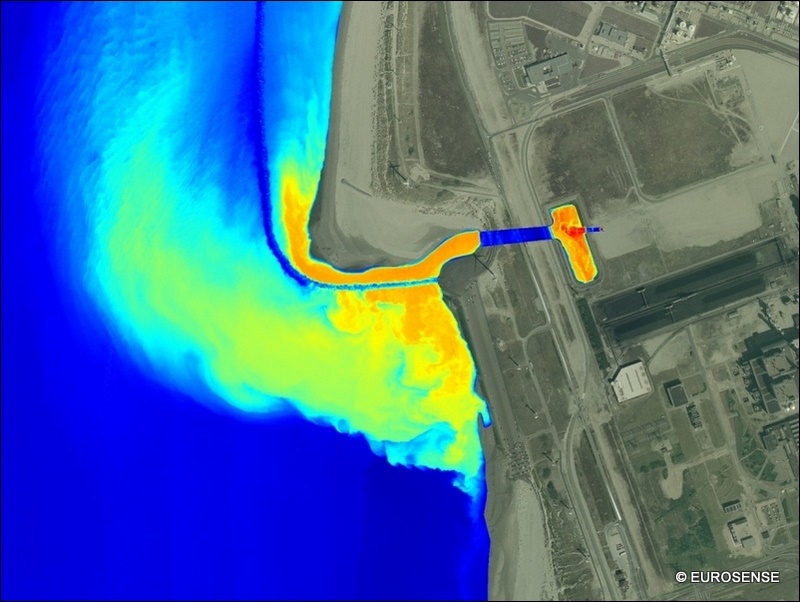 When people think of pollution and the thought that most often comes to mind is cars’ exhaust and industrial fumes that emit greenhouse gasses. But thermal pollution is not pollution in a direct chemical sense. Thermal pollution occurs when because water used to cool down factories or used in energy plants, gets dumped back to its source. The only difference in the water when it is put back is a higher temperature. This changes how oxygen is held in the water, it decreases the amount of space for oxygen to be held and utilized. The organisms that are living underwater water start to change as the temperature in the water increases. Their metabolic systems start to work harder and faster leaving that organism more susceptible to diseases. Also smaller organisms, for example fish eggs are affected much more. This affects the reproductive rates inside of that ecosystem.  Once the organisms start to die, due to the increased water temperature a chain reaction of events are triggered that can collapse an ecosystem. This is phenomenon also happening at a larger scale in our oceans due to CO2 pollution.

Those are some of the ecological effects due to thermal pollution. But using the excess heat found in the water can help mitigate the effects of thermal pollution. For example if instead of dumping the water into the original source after using it to cool down the systems, why not run it through a series of pipes to help regulate the temperature of the factory during the winter months? That can help heat the factory as well as also help cut back on the energy used to heat up the factory or powerplant. The dumping of hot water is not only detrimental to the ecosystems but it is waste of heat. This is why we must enact policy and reshape all of our economic activity to follow not a linear path of resources but a circular one, where reducing, reusing and recycling inputs not only saves money but also allow us to reach sustainable development.