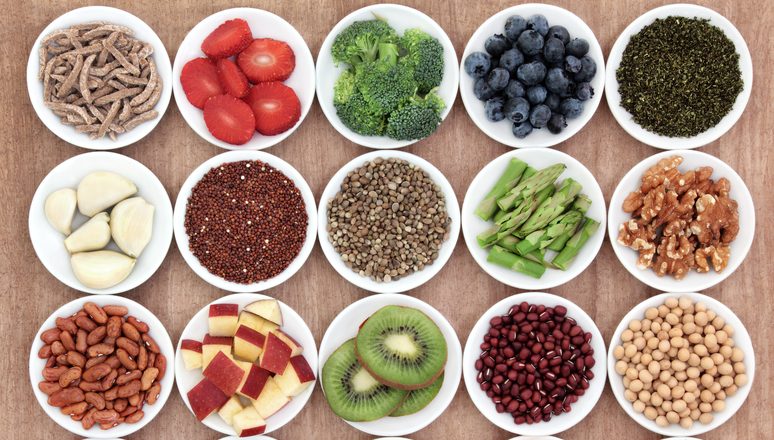 “Eat food. Not too much. Mostly plants.”

This is the opening line of Michael Pollan’s acclaimed 2008 manifesto, In Defense of Food. In an era where anyone with access to an electronic device is bombarded with competing opinions on what diet is the healthiest, the best way to lose weight, the most ethical, paleo, keto, gluten-free, low-carb, low-fat, fasting, vegan–Pollan’s advice could hardly be more simple.

Most individuals, when they think of their diet, think about the food they are putting into their body and how it will help their body perform at its best. The whole concept of “healthy eating” primarily focuses on, at its most innocuous, foods that are nutritious for the mind and body, and at its most extreme (and sometimes misguided), foods that will help the eater lose weight. While the organic and local food movements have been on an upswing over the past few years, these diets still primarily focus on how organic foods are healthier for the human body than processed or conventionally-raised foods. Few of these diets focus on what is healthy for the Earth. This anthropocentric view of food is taking a toll on the environment. Directing the conversation towards diets that are sustainable for both people and planet could not only improve the health of individuals and the state of the environment, but also drastically cut down on the amount of clashing diets that the food industry and media have been peddling for decades.

To be clear, there will never a consensus amongst everyone what diet is objectively the “best”. For example, take the Australian mom on Instagram who touts the benefits of feeding her young children a raw food, vegan diet, while over in Italy lawmakers proposed a bill that could send parents to prison for up to two years if they feed young children a vegan diet. During the 1980s and the 1990s, fat was considered the enemy to weight loss and the food industry capitalized on low-fat products; now the enemy is carbohydrates. Paleo diets and vegan are mutually exclusive, both on opposite ends of the spectrum while at the same time claiming the same health benefits. It makes sense that not every way of eating is perfect for everyone; different individuals have different dietary and health needs that can prevent them from eating specific types of foods. However, by focusing on sustainable diets that don’t destroy the environment (or better yet, benefit the environment), we can eliminate much of the white noise surrounding what diet is “best” because the approach automatically eliminates the ones that wreak havoc on the ecosystem.

Taking cues from Pollan, and documentaries such as Cowspiracy, Forks over Knives, and Food, Inc., a plant-based diet that encourages individuals to get the majority of their calories from plants rather than animal-based products can be considered the optimal diet to allow humans and the environment to co-exist in a healthy way. Eating a plant-based diet doesn’t necessarily mean one has to be a strict vegan, lacto-vegetarian, or ovo-lacto-vegetarian. Technically, you could eat meat incredibly sparingly and still maintain a diet in which you primarily subsist on plants. Even still, agribusiness and the food industry argue that a vegan or vegetarian diet could yet be worse for the environment than a meat-heavy diet, based on the amount of energy consumed and waste produced calorie-by-calorie (i.e., it takes far more vegetables to replace the amount of calories consumed from meat). Also, in terms of land use, studies show that the lacto-vegetarian diet makes much better use of grazing and perennial croplands than veganism does, while still maintaining the benefits of a plant-based diet both for health and environmental reasons.

There is no right answer to this ever-present question, at least not yet. What we do know so far, is that if everyone ate less meat, and less food in general, it will do our bodies and our planet a world of good.