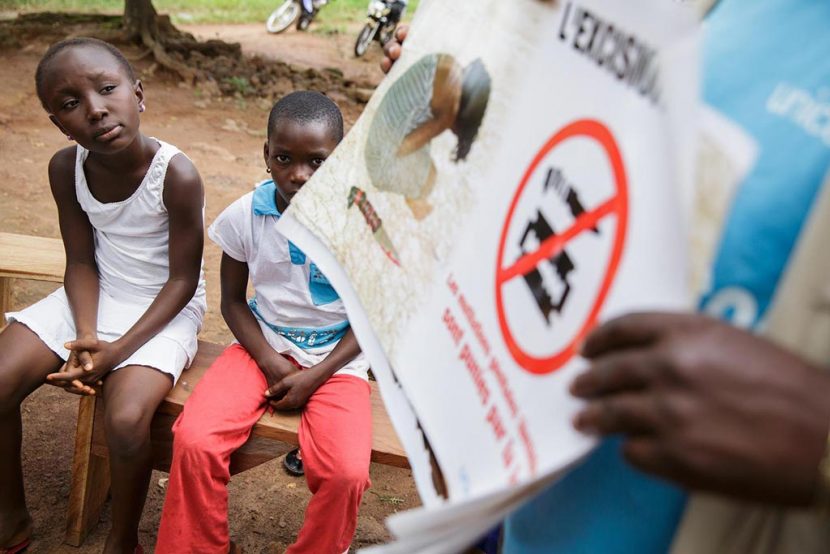 Yesterday, February 6, 2017, was the International Day of Zero Tolerance for Female Genital Mutilation. For those who are unfamiliar with the term, female genital mutilation (FGM) is characterized by the World Health Organization (WHO) as, “all procedures that involve partial or total removal of the external female genitalia, or other injury to the female genital organs for non-medical reasons”. FGM is concentrated in traditional communities throughout Africa, the Middle East, and Asia, and is considered a social convention and is often done by traditional circumcisers or even health care providers. There are absolutely no health benefits related to the practice, and a myriad of health risks. Girls who undergo FGM practices (the practice is most frequently performed on young girls between infancy and age 15), depending on the severity of the procedure, can experience any of the following: severe pain, hemorrhage, fever, infections, urinary problems, shock, vaginal problems, menstrual problems, increased risk of childbirth complications, psychological problems, and death (WHO, 2017). FGM is an example of honor-based violence (most frequently associated with honor killings) that is extremely detrimental to women’s health and advancement in developing societies.

“The pain inflicted by FGM does not stop with the initial procedure, but often continues as ongoing torture throughout a woman’s life” – Manfred Nowak, UN Special Rapporteur on Torture

It should come as no surprise that FGM has been labeled a violation of human rights. There are several ongoing campaigns to halt the practice worldwide, such as End FGM and Daughters of Eve as well as those connected to the United Nations and WHO. One of the major reasons why FGM continues as a practice is due to fear of social rejection; UNFPA is encouraging “collective abandonment” as a way to circumvent this issue. Collective abandonment is when a whole community chooses to no longer engage in the practice of FGM; this helps to prevent any one woman or girl from being socially ostracized. Some other ways organizations are trying to eradicate the process is by providing other alternatives for the practitioners, such as assisting with childbirth.

In recent news, yesterday the United Kingdom launched a comprehensive anti-FGM campaign to mark the International Day of Zero Tolerance for FGM. It is called the Red Triangle Campaign, and is a collaboration between the Freedom charity and the National Police Chiefs’ Council and encourages people to provide the police with information regarding FGM both in the U.K. and abroad. This is one of the first initiatives to overtly label FGM as a crime, and that perpetrators will be prosecuted accordingly. The initiative is also advocating for safe spaces for victims of FGM in the U.K., regardless of whether or not the procedure was performed elsewhere.
In 2012, 2014, and 2016, the UN has proposed resolutions for banning FGM. UNFPA (United Nations Population Fund) estimates that roughly $1 billion is needed in order to successfully curtail FGM in 2018-2030. FGM is explicitly addressed in Sustainable Development Goal #5, Gender Equality, as target 5.3 (elimination of harmful practices. The U.K. has increased its efforts, and it is important to note that while the practice is mainly concentrated in developing countries, global efforts will still make a difference in reducing the practice all over the world. It is our sincerest hope that other countries will take their cues from the U.K. and follow suit.