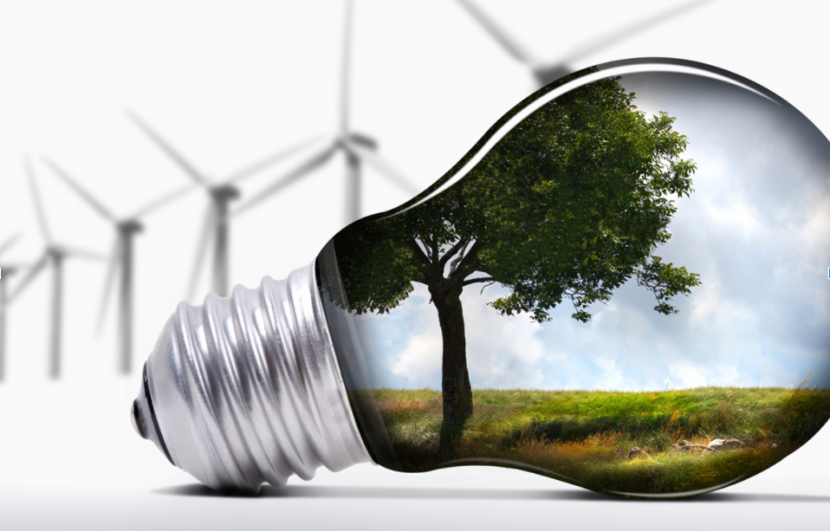 As you know there are many ways of generating energy. Some of them are green and some are not. Most of the energy produced over the last century and even today is still brown, fossil-fuel based, and simply-put bad for the environment. For example companies may use coal or petrol. These ways of generating energy are still prevalent. The reason for this usually depends on various factors. Subsidies for example play a big role. We know that fossil-fuel energy benefits from at least twice as many subsidies than clean energy globally. Only a couple of years ago, the ratio of subsidies of brown energy to green was 7 to 1. That is to say that for every dollar spent on clean, renewable energy, we as a global society spent 7 dollars on brown energy!! It is aslo true that in many cases clean energy is is not completely reliable. Say you have solar panels, you cannot use them during night or cloudy days. If you have a wind farm it is somewhat ineffective during days when the wind does not blow strong enough to turn the turbines. In addition, brown power plants  have usually represented a lower initial investment than green energy. That is why people, even in 2018, at times keep relying and investing on brown energy.

The good news is that we have the technology to make clean energy reliable and cheaper than brown energy. For example nuclear energy. But when we think nuclear, this usually means nuclear fission and there are big risks with fission. Even though a clean energy source, it is not a renewable one- when the clean power is created and the fuel rods are depleted there is no way of properly disposing of said fuel rods. However, nuclear power is more than fission. There is nuclear fusion, which would be both clean and safe, using only hydrogen or helium as fuel. This technology however is still in its infancy and not yet viable. However, even within nuclear fission, there are alternatives like molten salt reactors.  It uses salt to create energy, and it is much safer then the nuclear power because it does not have the unwanted by-products. I fact these types of reactors being developed by MIT graduates and former NASA employees, actually dispose of spent nuclear fuel or waste. This quite similar to our earlier post on waste to energy. Also the reactor does not have meltdowns or the potential for dirty bombs being made out of the waste. So why are we not investing time and energy into creating these reactors? What do you think…?