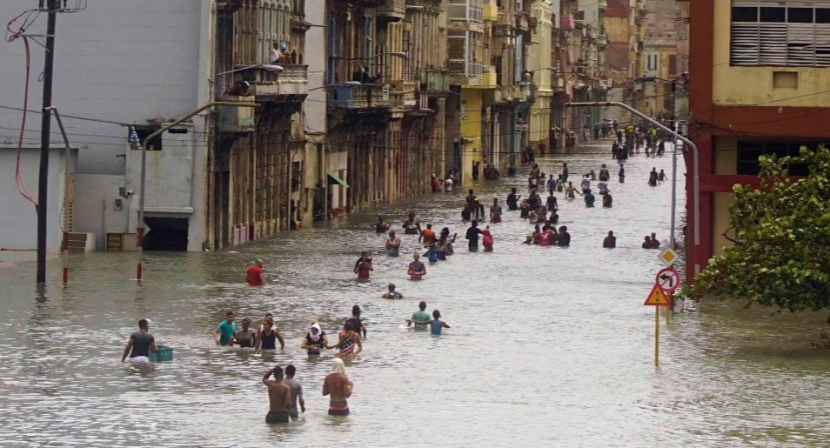 We have been talking about climate change for as long as I can remember. Scientifically speaking, it was in 1958 that Charles David Keeling began systematic measurements of atmospheric CO2 at Mauna Loa in Hawaii and in Antarctica. Keeling’s measurement project provided hard evidence of rising concentrations of CO2 in the atmosphere. This project continues still today and the picture is not nice: If you believe in science please continue to read. If you don’t, we highly recommend the Virgin Islands, Barbuda, or Puerto Rico  as your next vacation destination, particularly during hurricane season… empathy after all doesn’t come for free. But, this is not a political or ideological issue. This is about human life, human families and their unfortunate realities.

The devastation is such that we must question the very habitability of some of these places.

Here is what we know about hurricanes: they are fueled by hot air. And we know that CO2 in the atmosphere = global warming = bad hurricanes (among many other bad things!!!). 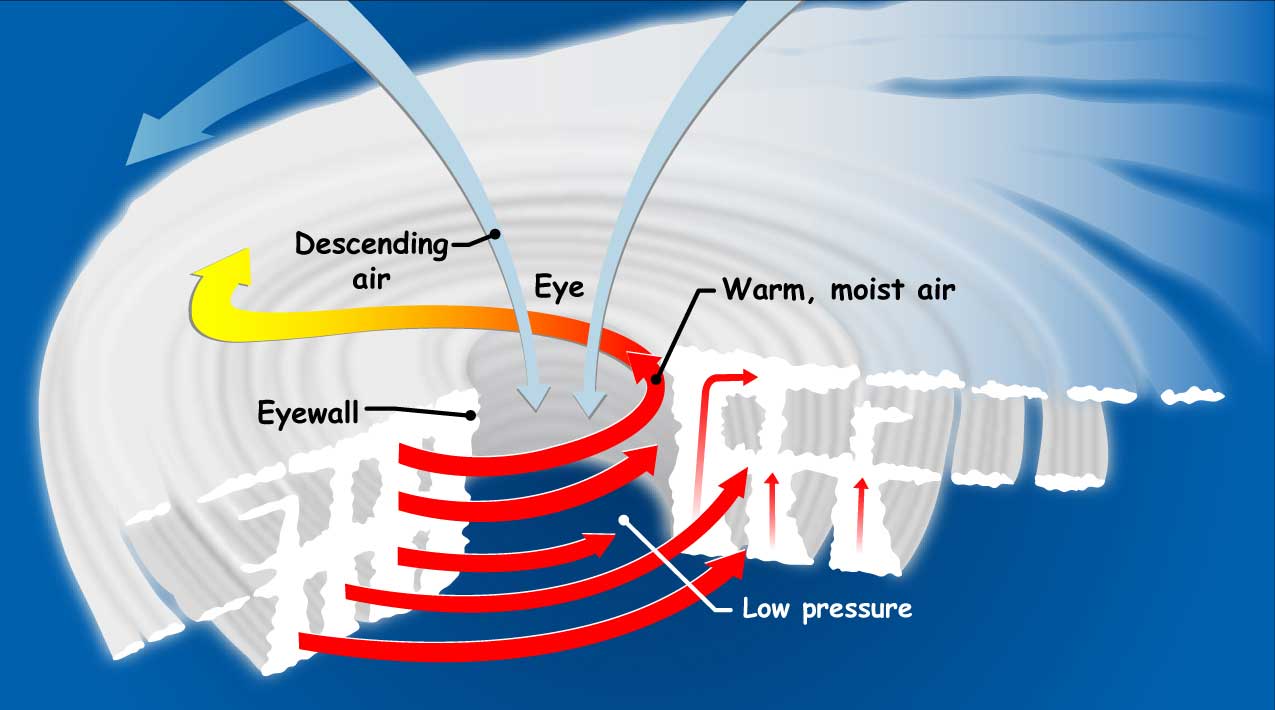 So in a nutshell, what happens when you combine these two graphs? Exactly what we are seeing, not only in the Caribbean, but across the world – devastation, water scarcity and droughts, forced migration, corps failures – ultimately invaluable loss of human life. It was only about time that science would start to make itself evident. The question we should ask ourselves right now is: are we too late to fix this mess?

Its never too late to take action to save lives.

According to the UN, the answer is no. We have until 2020 to reverse the trend you saw in the first chart. Some might say, its never too late to take action to save lives. By this logic it is definitely never too late so save humankind. We are talking about weather it is too late for the planet in its entirety and avoiding a potentially catastrophic increase in global temperature that could render our planet uninhabitable. If you think I am exaggerating, only take a look at the Caribbean!

Download the 2020 or Bust app on your smartphone or tablet