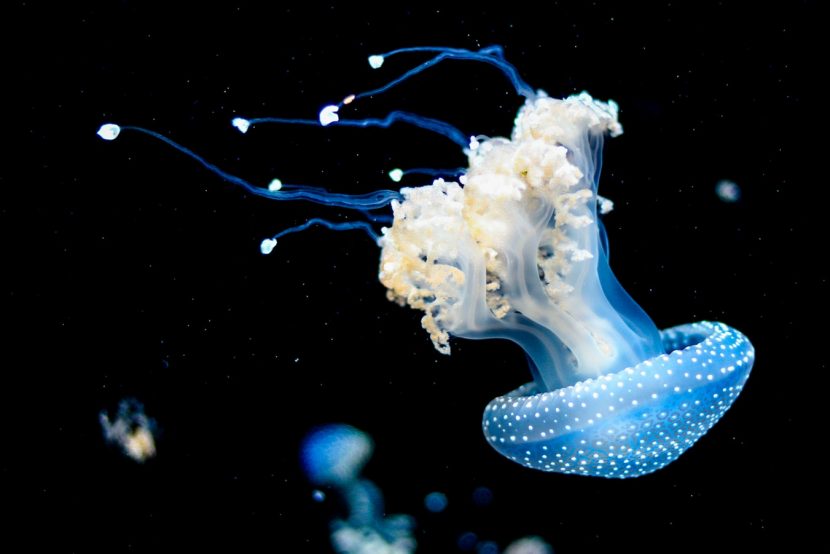 The High seas are protected by the UN Convention of the Law of the Sea (UNCLOS). This treaty was adopted in 1982 and entered into effect in 1994. Its purpose was to regulate sea bed mining and cable laying. It is in great measure thanks to these intercontinental cables that we can have high speed internet across the world. Also, thanks to this treaty, we have no illegal mining of deep sea minerals. However, this treaty did not go far enough, and as biodiversity is threatened across the world, and now also in the high seas. This is why nations of the world are expanding the treaty to protect biodiversity and further regulate the high seas. This treaty will be of paramount importance to all life on earth.

“Oceans also help regulate our atmosphere and our climate.”

Oceans cover 75% of earth surface and their value to all life is unquestionable. However, to us humans, oceans are key to our survival. 200 billion lbs of food is caught from the oceans every year. That is roughly about 16% of our food, not counting food for cattle. Furthermore, oceans also help regulate our atmosphere and our climate, as the absorb about 30% of human CO2 emissions. However, there is a cost. Ocean acidification is affecting marine life. Oceans are also infested with plastic and the toxic effects of micro plastics are yet to be uncovered entirely. It is only through regulation and international coordination that we can address these issues and truly conserve our oceans. This is why these agreement are so important. It also also important to be aware of them, and to be acquainted with our own governments position. Is your government in support of protecting biodiversity in international waters?