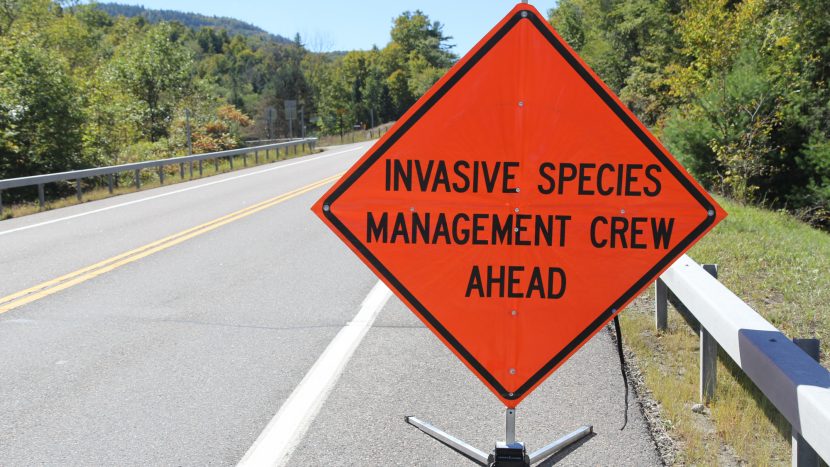 Biodiversity has been modeled and defined by different geographic and climatic circumstances. These circumstances have triggered special adaptations best described by the theory of evolution which in turn gave way to different ecosystems across the world. However, modern technology has made it possible for humans to reach every part of the world, by boat, plane or car. What happens when there are organisms on said boat, plane or car? If they travel to a favorable environment, they will flourish. However, they may not have their natural predators there, which can cause the organism to mate with others in the same family group or to insert itself at the top of the food chain. To avoid this, countries such as Australia have strict customs and inspections, and forbid goods that may pose a biosecurity risk from entering the country.

One example is the Asian Carp, which was brought from Asia to North America to serve as a food source and as a pet. But this is a very large fish that reproduces quickly. Furthermore, once introduced into a wild setting, it would prey on other fish eggs and overpopulate rivers or streams. As they feed, they thrash around and cause a clear lake or river to become murky, which changes which organisms can survive in the altered habitat.

Kudzu would be another example. It is a plant brought from Asia and Pacific Islands to North America and Europe to help gardens as well as a food source. This aggressive vine can grow 26cm a day, quickly growing on other plants, smothering them and preventing them from receiving sunlight and reproducing. Its exponential growth can cause an issue with the native ecosystem since it takes over and changes the dynamic of the original ecosystem.

Preventing more invasive species to transfer between areas can be done easily. Hikers for example can clean their hiking boots in order to prevent seeds and spores to transfer from one area to another, whether close or far away. While camping, using firewood from the surrounding area can prevent bugs from different areas to be introduced into the ecosystem – it is easier to collect firewood from the area being camped at. Fishing is a great pastime; fishing with native bait will prevent the introduction of non-native species. It is safer to dump the native bait into the water when you are done fishing: it will more likely catch more fish because they are more accustomed to eating it.

It is not hard to prevent more invasive species to be introduced into a new area. Just be considerate of which region you are located in.