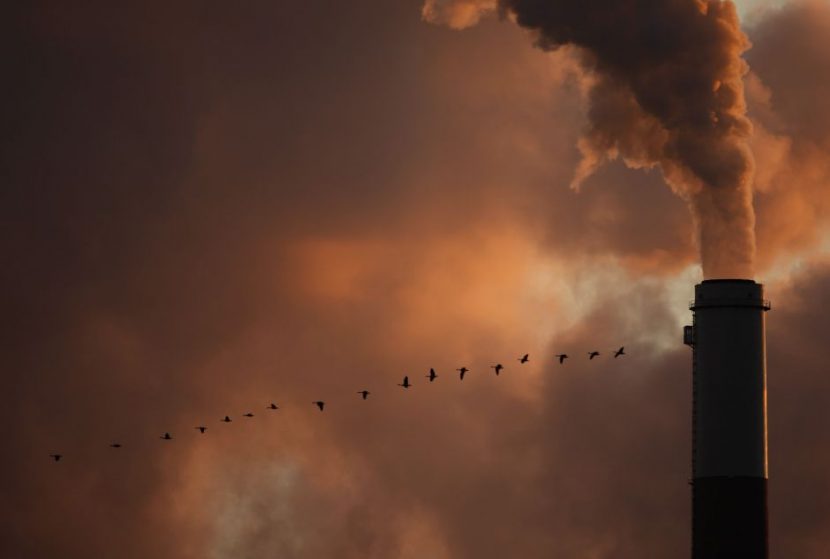 Industrial waste has become an issue to the environment specifically the water supply and the very air that we breath. Proponents of small government usually ignore the fact that markets can fail. There is also the reality of positive and negative externalities which the market does not inherently address. This is why sectors of the economy need to be regulated beyond any political affiliations or dogmas, but as a matter of responsible policy making.

Sectors of the economy need to be regulated beyond any political affiliations or dogmas, but as a matter of responsible policy making.

For example, a factory might release smoke into the atmosphere and cause great damage to adjacent neighborhoods. The factory is then depleting a common good, which is clean air, and not paying for it. This is what economies call an externality. This given example is a case of a negative externality, where the cost of production do not reflect the total costs of a good or service to society. In this case the said factories’ cost curve would not account for the damage being done to the atmosphere, the products would be undervalued, and hence over consumed.  This is clearly a market failure, and the government should intervene. This is why large industrial plants in general need to be regulated in order to properly ensure that environment and social externalities are dealt with accordingly.

In many cases however, because of special interest and regulatory capture, this is not the case. Large polluting sectors actually benefit from grants and subsidies. The case of fossil fuel subsidies is just one example. another prevailing issue can be traced to smaller plants in rural areas, where government regulation is not as stringent as in urban areas. Furthermore, there is usually a lack of monitoring in decentralized scenarios. It is a sad but stark reality that experts point to high pollution levels in more than 80% of our global fresh water sources! In a more positive note, be sure to choose well every product you purchase because you can make a difference as every $ spent is a vote. Are you affected by industrial waste? If so what are you doing about it? tell us your story!