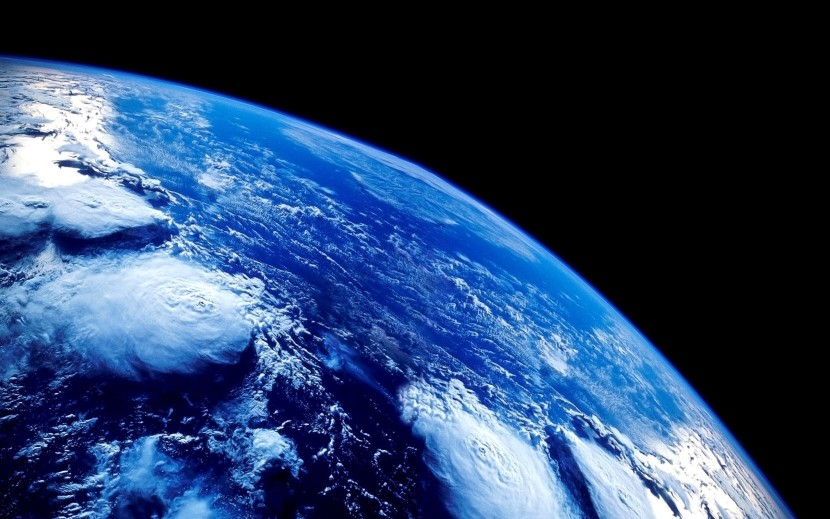 Planet Earth has existed for 4.47 billion years. Since its creation she has been constantly evolving to find the perfect balance for each element to have its place and have a role to play. The motors of terrestrial life are water and air. These elements are the building blocks of life. As air condenses, it creates rain, the water that allows plants to grow. From these plants are born cyanobacteria which, with their descendants, capture sunlight and allow the transformation of the atmosphere through photosynthesis. This activity combined with the confinement of CO2 in the rocks allows the air to become breathable. The development of life follows.

Humanity appeared on Earth 200,000 years ago and became sedentary 20,000 years ago with the first revolution that was agricultural. Man settles on the coasts where he can find game such as fish or meat. Today, a quarter of the world’s population (1.5 billion) still lives as it did 180,000 years ago. Nevertheless, 50 years ago, with the discovery of oil, everything accelerated, and Man followed a series of revolutions. The way of life and especially the way of consumption is rapidly changing.

Previously, humankind made agriculture a custom that was transmitted from generation to generation mainly out of necessity. Today no more than 40% of the world’s population works in agriculture. This decline is due to oil, which has provided us with optimal living comfort. Oil gives us the tools we need to produce faster and in larger quantities. Indeed, 1L of oil is the equivalent of 1000 arms over a 24-hour period. Other than agriculture, oil or “Black Gold” is also used in our daily lives: cars, cosmetics, clothing, production of all kinds of utensils. The United States uses 19,650,000 barrels of oil per day. We can therefore say that our consumption patterns are part of the major environmental issues of our time.

The major consumers of natural resources are the most developed and richest countries. 80% of the planets underground resources are therefore used by only 20% of the world population. This is not egalitarian in view of the 7.5 billion inhabitants on Earth. Powerful countries consume resources driving demand and prices which leave many countries with no chance of equal access. The inhabitants of these countries are therefore leaving their rural land to go to the large cities benefiting from these resources. The cities then experienced a great demographic boom. They then demand more and more needs such as food. To produce more, large agricultural companies are forced to improve their yields and for this reason use a lot of natural resources such as water to grow vegetables but also cereals such as soy to feed livestock farms. Today, many countries lease cultivable land in other countries, such as South Korea in Madagascar, in order to export the products to his country.

The situation concerning our resources is critical. ¾ fishing areas are depleted or in sharp decline, fossil water sources for desserts are almost dry, sea levels drop by 1 meter per year because rivers no longer reach them because of lack of water, deforestation threatens the quality of our oxygen for the benefit of agriculture, soils are less and less cultivable… The evolution of humankind and the industrialization of the world is depleting our resources, that is a fact. It also generates pollution, which, in addition to the problem of over-consumption of resources, raises the climate problem. Our planet Earth is not made for this mode of operation and takes longer to regenerate than we do to empty it of its resources. If pollution increases too much, we will face problems of significant rising water levels that would lead to a massive migration of the world’s population to the land.

Today, more and more people understand that the situation is critical and that the trend must be reversed. To this end, more and more associations for the protection of the planet are developing, taking on more and more importance. Each of them proposes different actions but has the same common goal. Awareness campaigns are increasingly supported by people such as Give Me Five Campaign.

Nowadays, people increasingly understand the importance of protecting the planet, selective sorting, for example, is becoming commonplace in France and many other countries. However, this is not enough. To achieve satisfactory and sustainable results in the long term, a collective effort should be made, that each person living on Earth pay attention to their consumption and the waste they can produce. But in some countries, this is not possible because the policy on sustainable development is not strong enough. The State must then come into play and become fully aware that this is our future. If we don’t act to improve the health of our planet, some countries may disappear either because of the rise of ocean waters or because of the depletion of its resources, such as the people of Easter Island.

To put in a nutshell, our planet is a treasure, the birth of life and its development an invaluable gift. Humankind is a danger to himself and to all earthly lives, whether vegetable, animal or human, if we are not careful. The Earth is a source of daily wonder. It must be preserved for us, but also for future generations because, if we continue in this way, what planet and what living conditions are we going to leave to our children, our grandchildren and their child after them? Do you care for our HOME?