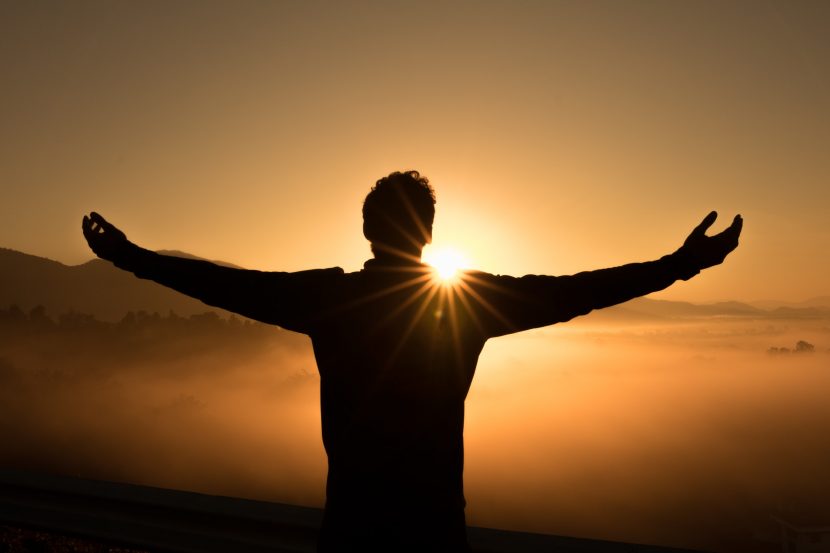 If the world is ever to truly achieve clean energy, not only must it build a platform to reach a green future, but also dismantle the barriers preventing it. Much attention has been paid to the investments made in green energy infrastructure. However, there is very little reporting on the other side of the coin: the subsidies that prop up fossil fuel. By cutting these subsidies the world can free up resources to achieve the clean energy facet of the SDG.

There have been increased talks around the globe of investing heavily in green energy. From Saudi Arabia to the United States, the world clearly sees the value in investing in clean, sustainable energy. The most notable of recent times is the United States in Joe Biden’s infrastructure plan. This spending plan, while ambitious, only solves half of the problem. This would be similar to a family buying a new roof, while the house is still flooded.

For decades, nations across the globe poured billions of tax dollars into domestic production of fossil fuels. The United States alone spends an estimated $20 billion per year on fossil fuel production and consumption (EESI 2019). While this has provided rapid development it has come at a high cost, with negative externalities reaching an estimated $5.3 trillion in 2015 alone (EESI 2019).

When looking at the rest of the world, the picture gets bleeker. The Organization for Economic Cooperation and Development (OECD), the G20, the European Union (EU), and the Eastern Partnership spent a combined $178 billion on coal, petroleum, and natural gas subsidies (OECD 2019). The IMF estimates these subsidies cost about 6.5% of global GDP as of 2017 (IMF 2021).

A study commissioned by the groups mentioned above, in 2011, looked at the impact of eliminating fossil fuel subsidies. Had the goal of incrementally phasing out all subsidies by 2020, CO2 emissions would have been cut by 4.7% and energy demand by 4.1% (IEA 2011). Had they phased out, and eventually ended, these resources could have been transferred to green energy subsidies or the funding of social programs. The benefits of ending these subsidies is clear. The question then becomes, what’s next?

Assuming the price of energy will rise as subsidies begin to shrink, there will need to be relief to those most affected by higher prices. Middle and lower class workers, who often reside in suburban and rural areas and require a vehicle to get to work, should be insulated from higher prices via a monetary transfer that would have gone to fossil fuels. Once price stability is achieved, the newly freed up money can begin to go to clean energy. By investing more in the most ambitious projects, such as battery storage, biofuels, or decarbonized materials, the world can transition to a carbon neutral reality. These come at high costs, but higher rewards that will benefit the environment and society as a whole for generations to come.

What can you do? Since change starts from within, you can start measuring your carbon footprint with several apps available on your smartphone.

You can also help us spread the word and stay tuned for more tips on sustainable living.

IEA, et al. “Joint Report by IEA, OPEC, OECD and World Bank on Fossil-Fuel and Other Energy Subsidies: An Update of the G20 Pittsburgh and Toronto Commitments.” The Economisation of Climate Change, 1 Nov. 2011, pp. 1–14.