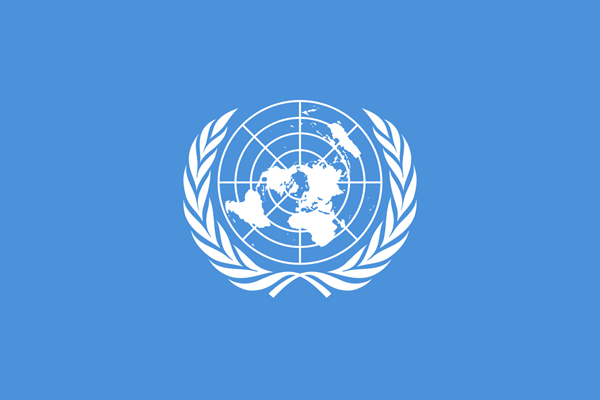 As we celebrate the 71st anniversary of the founding of the United Nations (UN Day), and following last week’s post by Eliza Sheff, which analysed the appointment of Antonio Guterres as next Secretary General, we figured it would make sense to follow up with a clear analysis of what is next for the UN during his tenure and in the next 8 to 15 years. Here is a bit of an insiders view, send us your comments via Facebook or Twitter!

What is different?
Antonio Guterres is the first Secretary General appointed via a transparent straw poll voting process by the Security Council. Efforts by the 70th President of the GA not only ensured all candidates where announced publicly and given a chance to present their ideas and proposals to the GA plenary, but also pushed for the release of straw poll results by the Security Council. These results were made public and allowed stakeholders increased transparency than ever before. Antonio Guterres is also the first SG designate to appoint a gender balanced cabinet, just as promised during his public audience. Is this foreshadowing a more open, inclusive, transparent, and gender balanced UN system? Only time will tell. 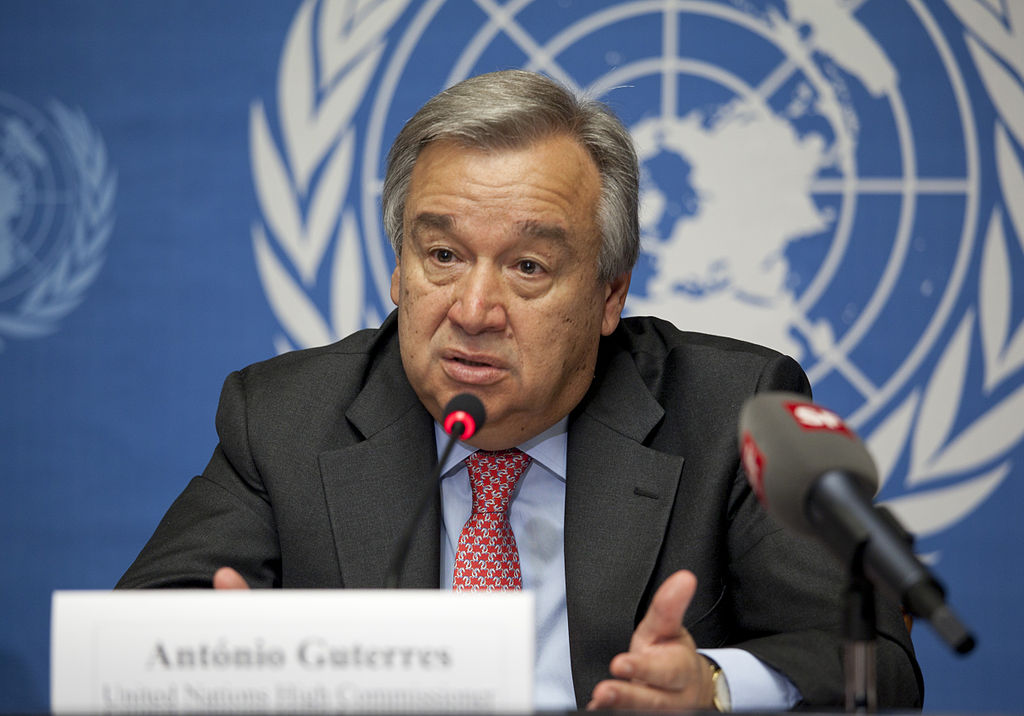 Qualifications of the next Secretary General:
-Over 30 years in public service
-Former Prime Minister of Portugal (from 1995 to 2002)
-Former UNHCR Comissioner (from June 2005 to December 2015)

His priorities:
1. Centrality of conflict prevention by way of strategic consistency in UN system approaches and effective implementation of Agenda 2030 and the Paris Agreement. *seems like he reads our blog!
2. Surge of diplomacy for peace to better avert conflict and mitigate its humanitarian catastrophes. *absolutely what the Give Me 5 Campaign is all about.
3. Better institutional performance by way of increased Accountability (internal and external). A central focus will be given to evaluation, transparency, and efficiency. *well this is not an easy task, but worth its relentless pursue.

“The main challenges the next Secretary General will face are countless”

– An underfunded UN Development system which is evermore characterized by diminishing core budgets across agencies and programmes, and an increased share of earmarked contributions.

– The biggest humanitarian crisis of late in conflict areas like Syria, South Sudan, Iraq, and Afghanistan. Addressing the negative effects of these crises are taking a big portion of UN available funds, at an inherent trade-off for long-term development funding.
– A UN system where collaboration and synergies are threatened by overlapping mandates and institutional arrangements that in many cases inherently find specialized agencies in competition for funds.
– The successful implementation of Agenda 2030, which will depend on all stakeholders and not just UN Member states to come together.

These are great challenges. However, in the words of Yann Arthus-Bertrand,  “it is too late to be pessimistic”. There is hope and you can be a part of the solution…

Become an advocate and spread the word! 🙂