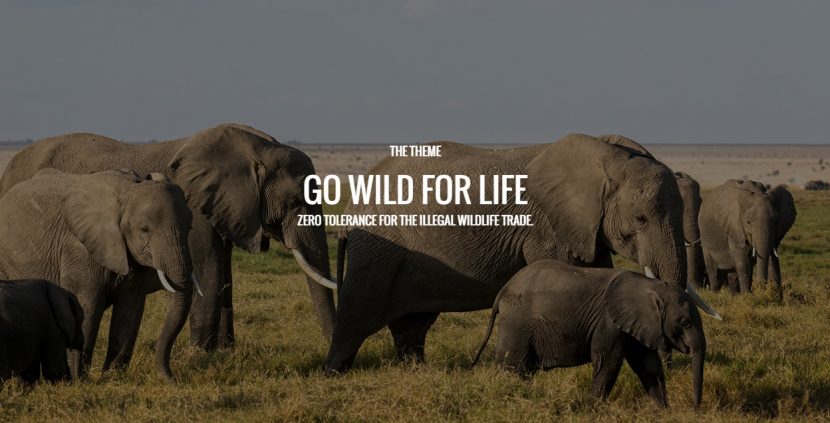 Poaching is described as illegal hunting, or hunting without the approval of the land owner. Commercial poaching has become an environmental threat because poachers come into wildlife reserves and kill mass amount of endangered animals. The animals poachers value the most are the rhinoceros and the elephant, both endangered species. Pangolins are the most traded animal in the world, threatening their extinction as well. The main reason for this illegal activity is the high financial gains that can be derived from it. These gains are due to high demand and low supply of endangered wildlife products. For examples, rhino horns can be sold for 33,000 USD a pound in the black market. That is more then the value of gold which is 15,298.68 USD ( June 2018 ). Elephant tusks can be sold for 1,000 USD a pound. The Rhino is already an endangered animal, and the numbers have been down 97 percent since 1960. The lion has also become extinct in seven African countries. Elephant population went down by 35,000 in 2017, from poaching alone. This is a real threat to biodiversity and to natural ecosystems which we humans depend on.

The prime objective of poaching is to obtain financial gain from rare animal parts which usually come from endangered species.

One way to try and stop poaching and illegal trade of wildlife can be to influence the demand for these products. Educational and awareness campaigns like the UN #wildforlife campaign are good examples. This can help decrease demand for illegal wildlife trade. Another innovative alternative can be flooding the markets with replica animal products made of sustainable materials. The right incentives coupled with viable alternatives have proved to be more successful than solely focusing on park patrolling and anti-poaching law enforcement. Each situation may merit different solutions, however one thing is always crucial, which is decreasing the demand for this products.