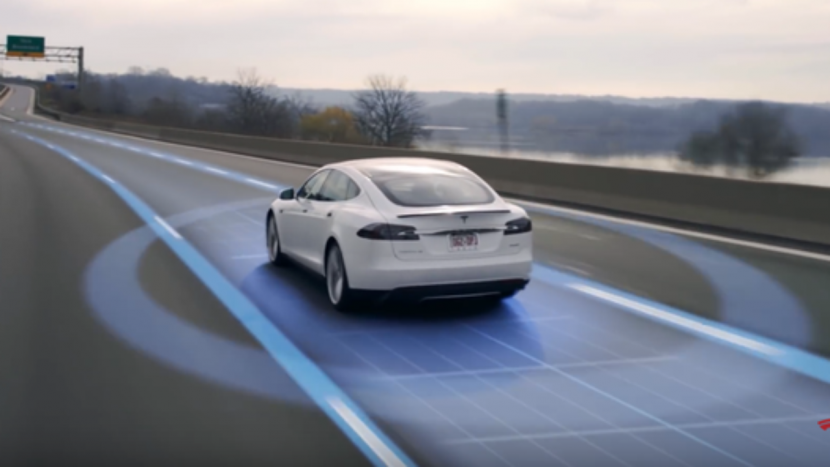 The current rate of innovation in assisted driving and autonomous driving technology has led to the advent of self driving cars. These cars use sensors and cameras to drive themselves. Recently, there have been technical difficulties with some of these self driving vehicles, which you probably have seen in the news. Some semi-autonomous cars have had difficulty differentiating objects, so the cars may just stop in the middle of the road or even crash into other cars. For example, they do not know how to move throughout construction zones or dirt roads. This can cause accidents; however the technology seems to be great in theory and these glitches are bound to be corrected. One concern that remains is that once the self driving vehicle becomes prevalent, thousands of people will have lost their jobs. Taxi drivers and truck drivers, for example, will no longer be needed. This will drive transportation costs down at the cost of large numbers of unemployed drivers. It is in these type of junctures that governments need to ensure social protection and retraining for displaced workers. However, these types of technological breakthroughs historically benefit society overall. One clear benefit will be less traffic, less cars on the road (due to car sharing), and also lower CO2 emissions.

It is all not positive though when it comes to self-driving cars.

It is all not positive though when it comes to self-driving cars. Another valid concern is the potential hacking of autonomous cars. The software of self driving cars can be accessed by hackers and can be used for harmful purposes. Can you imagine a virus that sends millions of cars going to one place at high speeds all at the same time?

One way that privacy is being protected is through the new General Data Protection Regulations (GDPR). This was implemented in Europe on May 25th, 2018 it gives the  user of social media platforms or any company that collects data to be protected. The reason this was implemented was because the previous privacy laws were unfit for present time technology. These law starts to show the way for the rest of the world on how to update the privacy protocols in their country. This type of laws are designed to protect consumers and their information. Many view this as a positive step towards preventing future hacks, including potential hacks to self-driving cars.

New technology is inherently beneficial to society as it enables increased productivity for our scarce resources.

New technology is inherently beneficial to society as it enables increased productivity for our scarce resources. The advent of nuclear technology for example has been used for peaceful purposes like electric energy generation, and for cancer treatment. This technology has also gotten us closer to nuclear fusion, a potentially revolutionary clean and safe energy source. However, the road of nuclear technology has been plagued by negative uses and applications. Most notably the atomic bomb, and ecological disasters like Chernobyl and more recently Fukushima. The issue here was not nuclear technology itself and its innovation, but rather its application. Responsible applications of innovative technologies must be driven by incentives and appropriate regulation. The well-being of humanity must always be the driving force behind these types of breakthroughs. This type of motivation is outrageously not the norm in a global economy that is unfortunately primarily driven by short term profit incentives. How can we correct this? sens us your ideas!

The well-being of humanity must always be the driving force behind these types of breakthroughs.